What is HDR Photography?

Is your camera set up for HDR?
What is HDR photography?
x

HDR (High Dynamic Range) photography is a technique for capturing a much broader tonal range than a digital sensor can record in a single exposure. 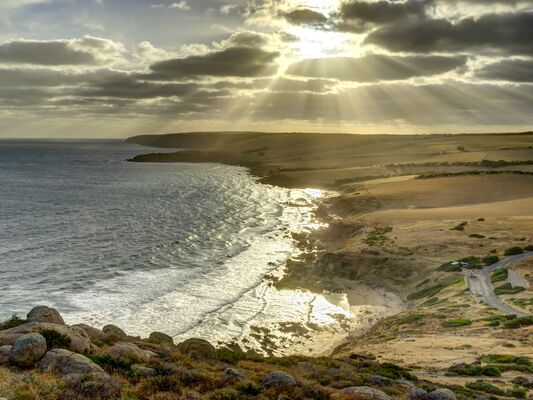 Simply put, the digital camera sensor is not technically advanced enough to capture the range of light available in nature.

This is where HDR photography comes where you take multiple exposures of the scene. One or more images record the brightest areas while other record the darkest areas.

These exposures are then loaded into an HDR software, and become the building blocks of an image that possesses details throughout.

The role of exposures

Before we talk about HDR let's back up and talk about exposure values.

Your camera will adjust itself (shutter speed or aperture or both) to take a middle gray picture which we refer to as 0 Exposure Value or 0EV.

In all lighting situations the camera (set to auto-mode) will seek to average the lighting to achieve a middle grey scene which we refer to as 0EV.

There are a few options:

Let's see this in action.

Imagine a landscape scene with a setting sun behind a mountain. You are facing the sunset, a meandering river and some trees run along the base of the mountain, a bright cloudy sky is above. 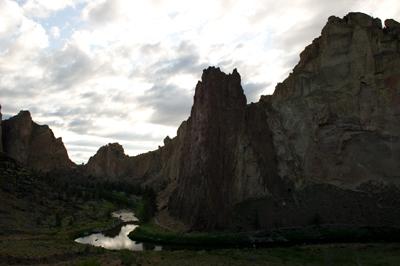 The +2EV image will be a slower shutter speed and will allow more light to reach the sensor. The result will be more color and texture in the rocks and trees, but the sky will be significantly over exposed. 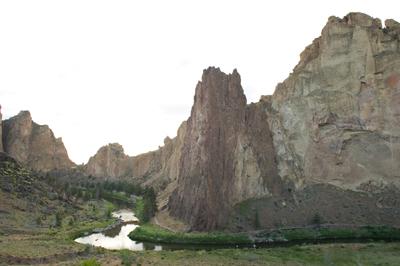 The -2EV will be a faster shutter speed and will allow less light to reach the sensor. The result will be a better exposure for the sky but the foreground will be dark with little to no details. 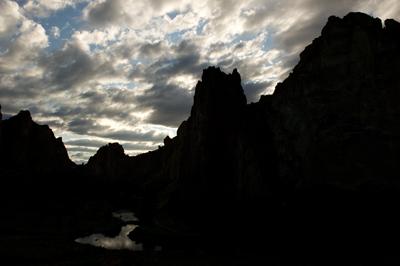 All three of these images will play a part in the final HDR image, each contributing its best pixels to the final image. 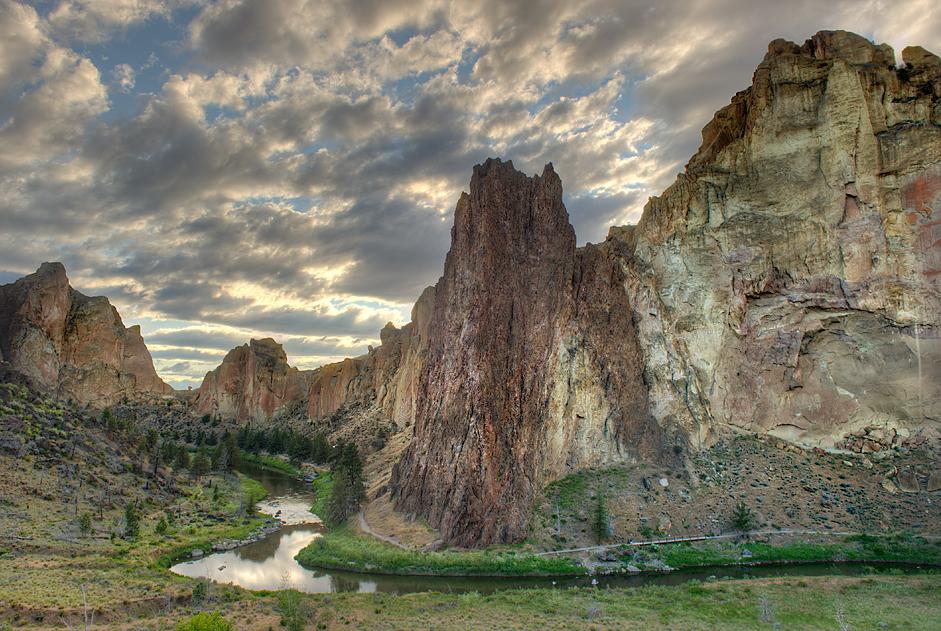 Once the images are loaded into Photomatix, the program will align them and merge them to create an HDR image.

You can adjust this image using a number of sliders that will give your image the look you desire. From a conventional photograph to heavy grunge or even detailed-enhanced, you'll find many choices that give you the control to recreate the scene with your artistic vision.

Next: Is your camera set up for HDR?